Hurricanes vs Typhoons vs Cyclones 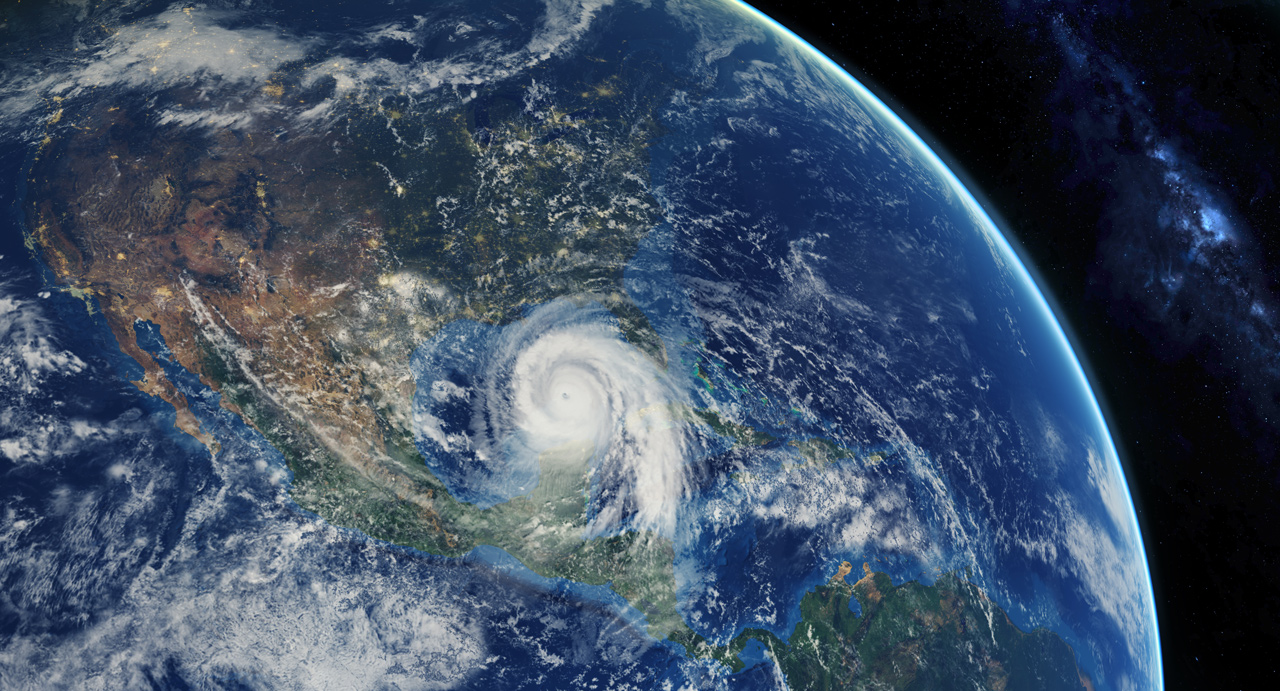 What Makes a Storm a Hurricane, Typhoon or Cyclone?

The primary difference is location. Same storm, different name used in different parts of the world.

Both hurricanes and typhoons are the same weather phenomenon: a tropical cyclone. A tropical cyclone is a rapidly rotating storm system characterized by a low-pressure center, a closed low-level atmospheric circulation, strong winds, and a spiral arrangement of thunderstorms that produce heavy rain or squalls. 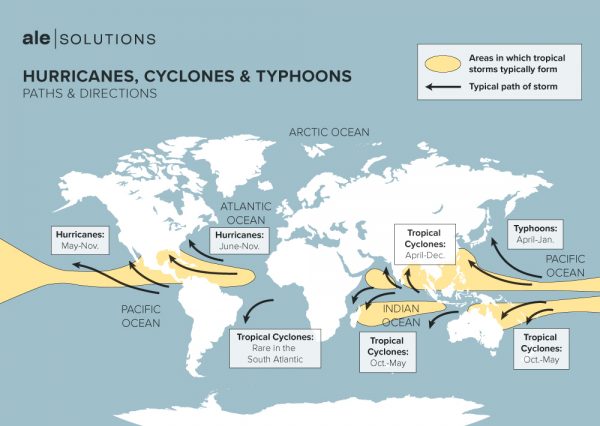 How Does a Cyclone Become a Hurricane?

Wind! If a tropical storm passes over a region of warm water, combined with a small amount of wind, it can intensify quickly. If that happens, the pressure in the center will drop further, causing the wind to pick up.

ALE Solutions is here 24/7/365 and ready to serve! We get to the impacted area within 24 hours of the catastrophic event, such as hurricanes. Our “Boots on the Ground” strategy allows us to secure properties and hotel rooms on a “first come, first served” basis. For more information on our Catastrophe Solutions, please visit alesolutions.com