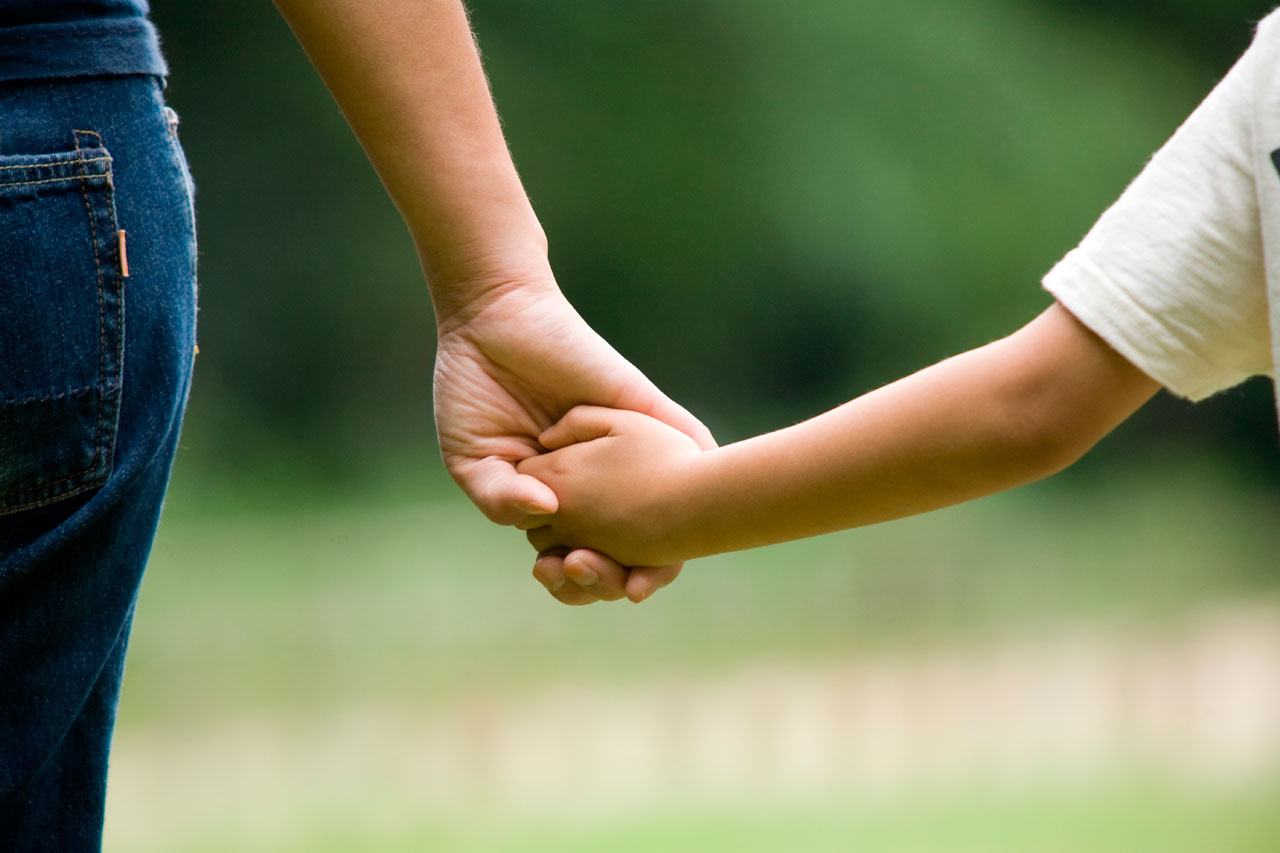 One morning, I received a referral from an insurance carrier with a house fire claim for a single mother and a seven-year-old child who lived in Memphis, Tennessee. The fire happened that very morning, and as I was speaking with the mother, the fire department was still extinguishing her home! She was in shock. I needed to help calm and reassure her that everything was going to be okay.

Immediately, I began searching for accommodations. I found a hotel close to the family’s damaged residence, but the hotel had limited availability. However, that did not stop me, and I escalated the situation to hotel management. They were able to push through a reservation for us to get the family checked into the hotel that morning! I was so happy the family did not have to wait until later in the day to check in. The mother was also very happy, yet sad at the same time because everything in her home was destroyed. She was also concerned (being a single mother) that she and her young child were going to check into a hotel that may not make them feel safe. I assured her that I was more than confident of the hotel solutions I had found for her due to ALE’s strong relationship with the hotel chain.

The next morning she called crying and said that she had to tell me about the hotel. I first feared that the hotel failed in quality. However, she said that the hotel exceeded her expectations. She was beyond happy, and more importantly her child was happy! Upon her departure, about a month later (once she found a new home), she called back and kept thanking me for getting her set up in a hotel that treated her like family.

A policyholder I had helped in the past called me almost seven months after checking out of her hotel. She wanted to thank me (and everyone at ALE) again for our assistance during her displacement from home due to a fire. She was reminded of us when she was booking a hotel to visit her mother. We were able to set her and her dog up in a hotel for just under two months while repairs were being made to her damaged home. She had quite a few issues with getting into a hotel after her house fire. She said that once ALE stepped in, there were no delays. We set her up immediately, and she was beyond happy with the constant communication from ALE. She said that her experience with ALE’s staff went well beyond her expectations and the only thing that helped her through a very tough time. Not only was she dealing with a fire at her home, but battling cancer at the same time.

I am so honored and happy to serve and make a meaningful difference in people’s lives every day.

I LOVE MY JOB because “I’m able to brighten the day for someone who quite possibly experienced the worst day in their entire life.” – Brian