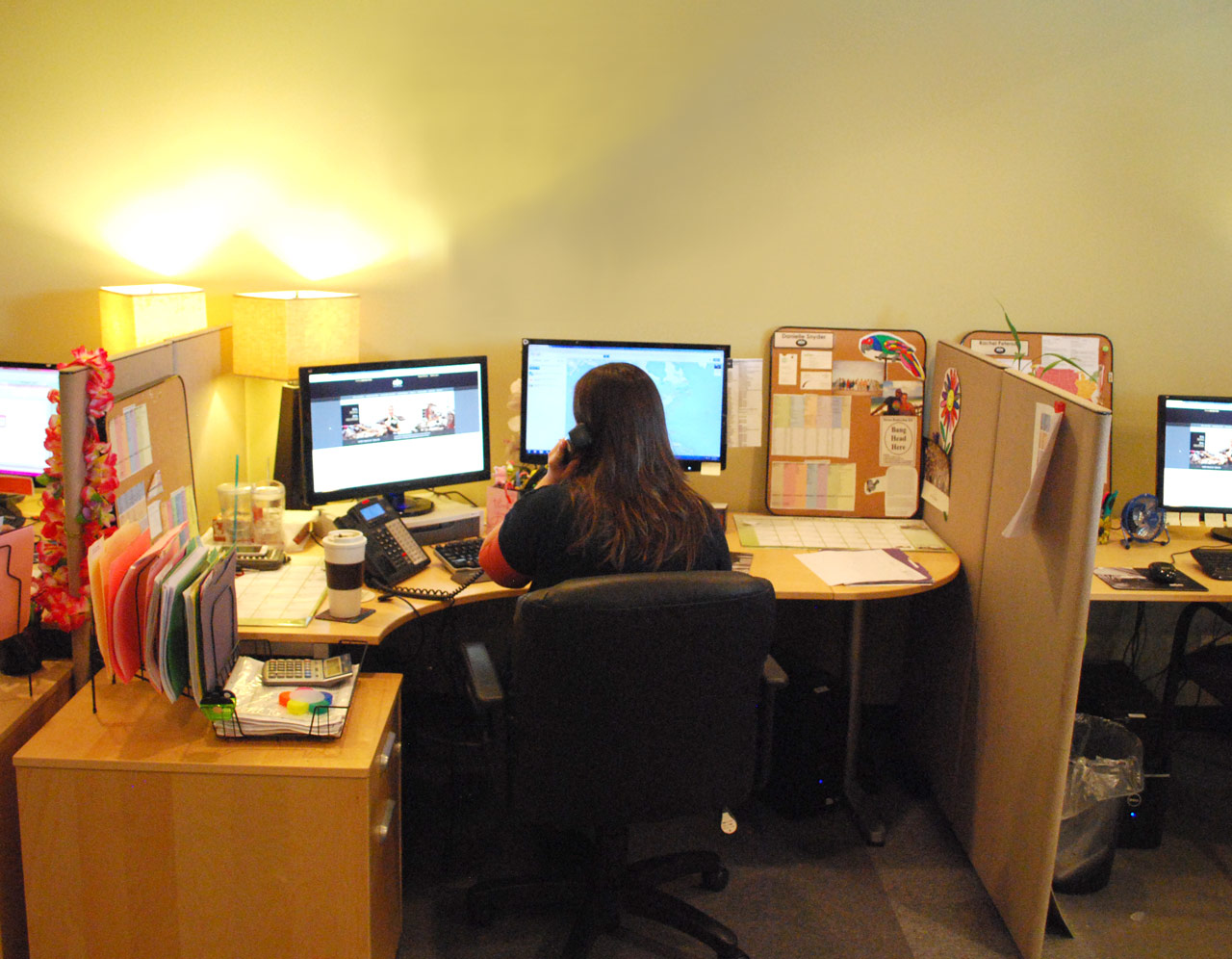 Danielle Snyder, ALE Solutions Hotel Coordinator, shares one of her most memorable temporary housing claims and the importance of 24/7 customer service.

Customer Service is Our Priority

I was working late and answered an a.l.e. (additional living expense) claim from an insurance adjuster at about 9:30 PM EST on October 29, 2012. Hurricane Sandy had just made landfall on Long Island, New York, and the affected family had bad damage to their home. The family needed a temporary housing solution ASAP as their roof collapsed at the very start of the storm. Prior to calling their Insurance Company, they first called 911; however the operator stated she unfortunately could not help at that time. Due to the severity of the storm, the local police were not being sent out to help residents until conditions became safer for travel. Fortunately, immediate help was still ahead…

I contacted the family, and they were truly panicked as the storm had just begun. They were hiding out in their basement, which was filling with water as we spoke! I quickly gathered details and then found the family a hotel near their home. The family asked if I thought it was OK for them to travel to the hotel that night. Based on my experience with aiding displaced persons in times of disaster, I told the family it was best to stay put versus trying to leave their shelter in the middle of the storm.

The family decided to stay put and ride out the storm through the night. I explained to the family I had a booked a room. Once things cleared, I encouraged the family to head to the hotel for safety. I also informed the family that we were available at any time of day, and captured their cell phone number since they had no emergency contact in their area. If they wanted someone to talk to or keep track of them, they could call ALE at any time.

The family called backed three times that evening. ALE customer service kept listening and talking to them, letting them know everything was setup and assuring them that they would make it through the night.

Once I returned to the office on October 30, I called the family right away to check in on their condition. The family was speechless and crying when I called. They had just survived something unimaginable!  They were so grateful for ALE’s help throughout the night. The family shared that aside from their Insurance Company we were the ONLY people to answer their phone calls. I was more than happy to assist and show compassion to them during Hurricane Sandy. 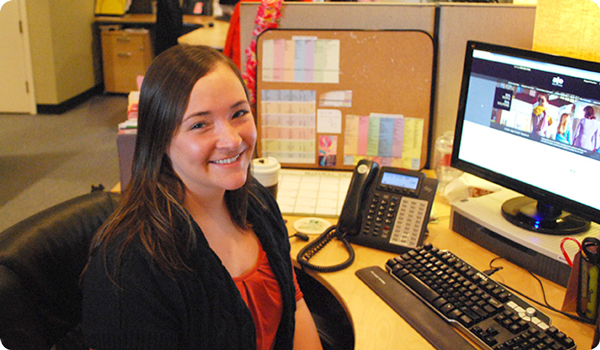 I LOVE MY JOB because “I have a strong passion for helping people, and working at ALE Solutions gives me the chance to make a positive difference in people’s lives every day!” – Danielle

Learn more about the team at ALE Solutions.