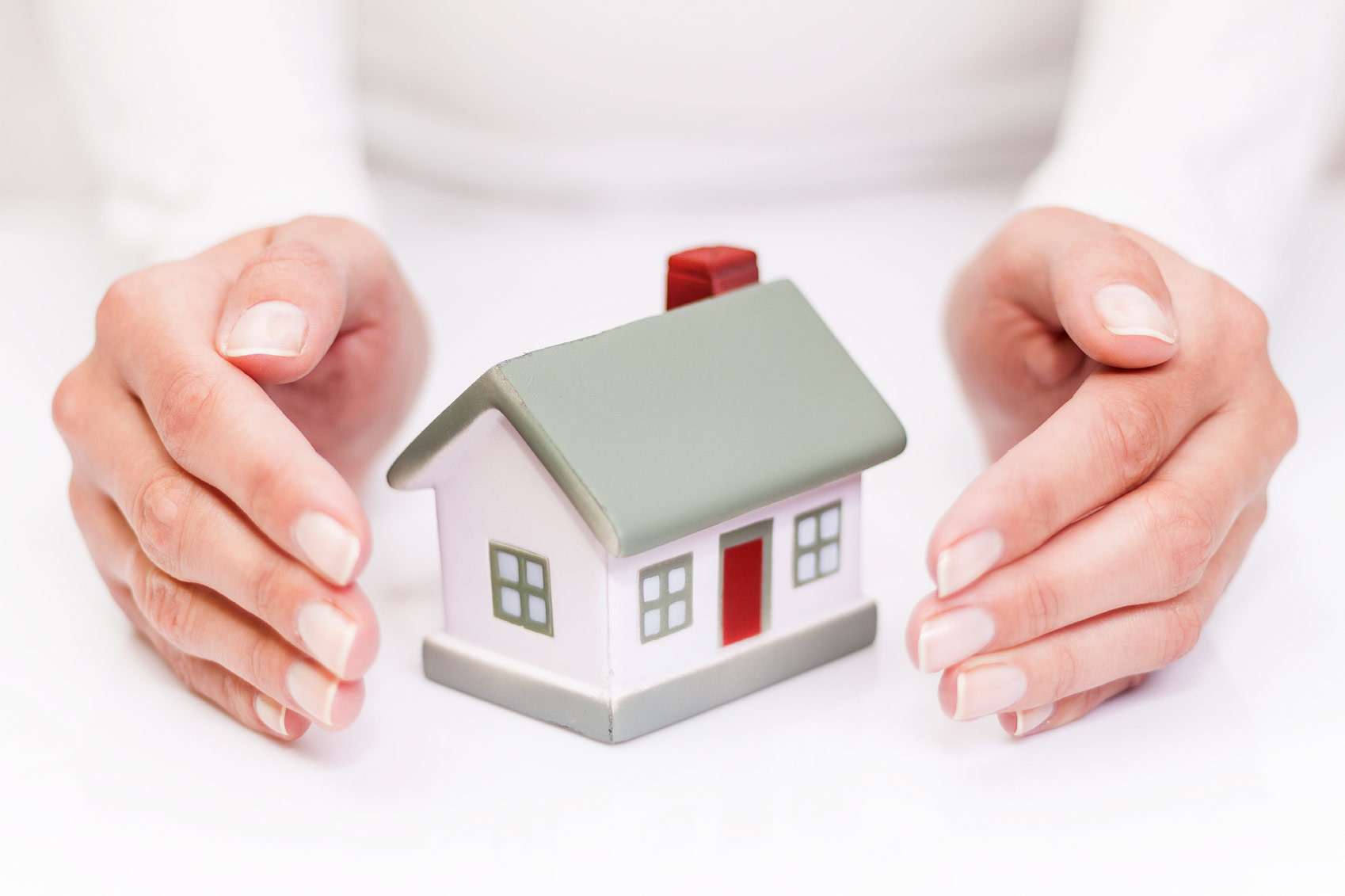 Claims Adjuster Tips from the Field

Rachel S., a seasoned and now retired Claims Adjuster, shares some valuable insights from her time spent hands-on in the field.

I began my career in claims, not long after the 1974 tornadoes cut a wide path of destruction across southwestern Ohio. As with most major CAT losses, the company needed everyone to pitch in. I fielded phone calls from distraught policyholders, scheduled property appraiser inspections, and handled contractor inquiries.

I eventually supplemented my sink-or-swim claim education with IIA and CPCU courses, litigation seminars, home office and local classes, and on-the-job training in a small-claims hot seat. Over the years, I investigated, evaluated, and settled thousands of multi-line claims. Experience taught me a lot, but the most valuable lesson I learned was the importance of spending time handling claims in the field.

I spent most of my insurance career with a single company that offered an extensive training program and embraced a philosophy of fairness, professionalism, and “personal curiosity driven performance.” They taught me to get the facts, decide the coverage, analyze the issues, figure out what needed attention, and do it.

The company’s ‘no excuses’ policy meant inside claim reps began claim investigations via phone within 24 hours. For outside reps like me, it meant showing up at the insured’s door to get the facts. I had a company car parked in my driveway because I was on-call 24/7. And I was only allowed in the office one day a week. Field work required road time to get the job done right.

I realized early on that nearly every property claim that crossed my desk involved a family or a business-owner who was usually stressed, often angry, and sometimes hurting emotionally. I also learned that there was only so much I could do about it while bound to a desk.

I only had time to offer a few words of sympathy, a letter explaining the settlement, and money to cover the damages. Until I began working claims on the road, I never interacted with a policyholder in person unless they came to the office to pick up a check.

As a field claim representative, my property losses were major, with inherent coverage and damage issues. My company divided the duties, so policyholders often received twice the attention. While a property appraiser or independent adjuster estimated the structural damage, I concentrated on taking insured’s statements, reviewed damaged content, analyzed coverage issues, and explained what I needed to document the claim.

After a catastrophic loss, an anxious insured does not want to hear an insurance company catchphrase. They want a real person who will step up and do what needs to be done. That’s what I offered, and that raised their confidence levels in the claim process.

More insights to come… Be sure to work with a temporary housing provider, such as ALE Solutions, to ensure policyholders have the attention and care they need for interim housing while their damaged home is being rebuilt.

Manage policyholder housing from any device with the MyALE Claims Management portal.