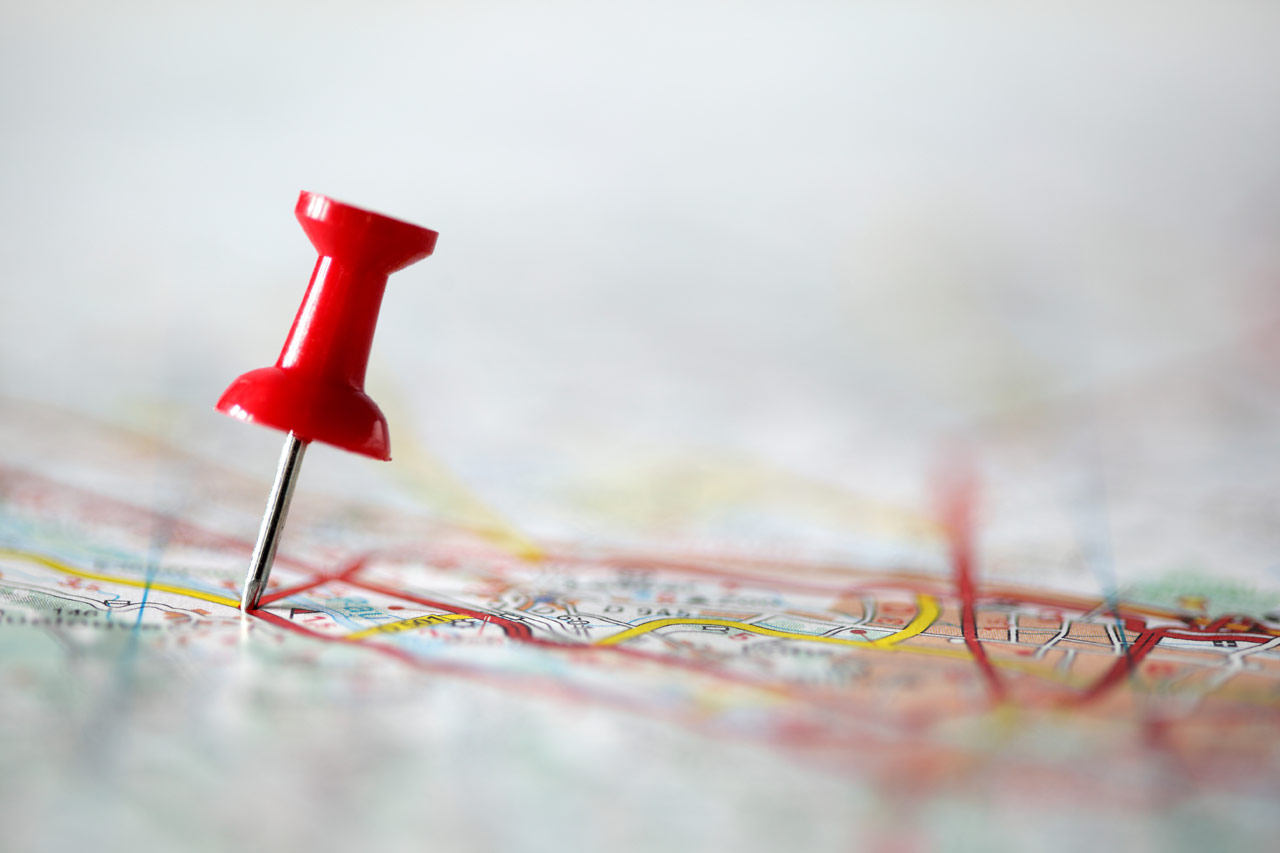 4 Tips on Responding to a Catastrophe

A gracious and veteran Insurance Claims Adjuster (John) shared some advice with us from his time in the field. The following is part one of two posts covering tips on responding to a catastrophe. Times have changed, but much of his experience still applies in one form or another.

Meteorologists can forecast a storm with accuracy, but no high tech equipment can predict how much damage it will leave behind. Powerful winds and driving rain can damage a single home, destroy a neighborhood, or devastate an entire city. Inevitably, a great deal of helping policyholders get back to “normal” will fall on the shoulders of insurance companies and their claim staff.

The insurance company where I received years of property and casualty claim training took storm claims seriously. They had a catastrophe (CAT) plan that focused on immediate action — getting to the location, controlling claims, and getting policyholders their homes and businesses back to normal as soon as possible.

When meteorologists predicted a major storm, the claim department went on alert, often days before an industry CAT code became confirmed. As an Insurance Claims Adjuster responding to a catastrophe, I learned a few things that are worth passing on.

Underwriting demographic data allowed the claim department to determine the locations of any insured homes and businesses that might be in the path of a major storm. As a storm passed through, the claim department could pinpoint insured locations in damaged areas. It made it easier to send adjusters to where they were most needed.

Our home office claim department maintained a list of company field adjusters from across the country. Of course, they preferred property adjusters for CAT duty, but after a major storm, outside reps in every specialty were often drafted into a CAT team and sent to the location.

Company property appraisers could write estimates on their own. Non-appraiser staff, like me, reviewed contractor estimates for payment. To increase the speed and efficiency of the process, we supplemented our field staff with local independent adjusters. Inside claim adjusters took claim reports, handled small claims, and took messages for reps in the field. 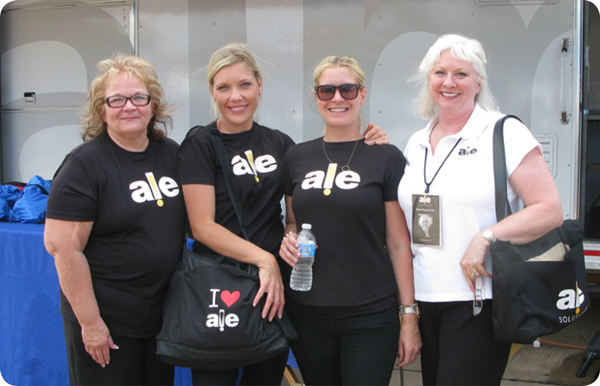 After a storm had hit, and damage became confirmed, CAT team members were notified immediately (outside adjusters were already on call 24/7). If we got called to CAT duty in another part of the state or country, we prepared for a quick departure. We immediately began work upon arrival at a CAT site. Most claims personnel worked out of their cars or hotel rooms. Today, many insurance companies will set up a mobile “headquarters” trailer (or the like) near the CAT site.

When an area is storm damaged, there is often no power or means of communication available. Finding policyholders can be tricky, so we had to make it easy for policyholders to find us. Field adjusters encountering these conditions should consider the following: