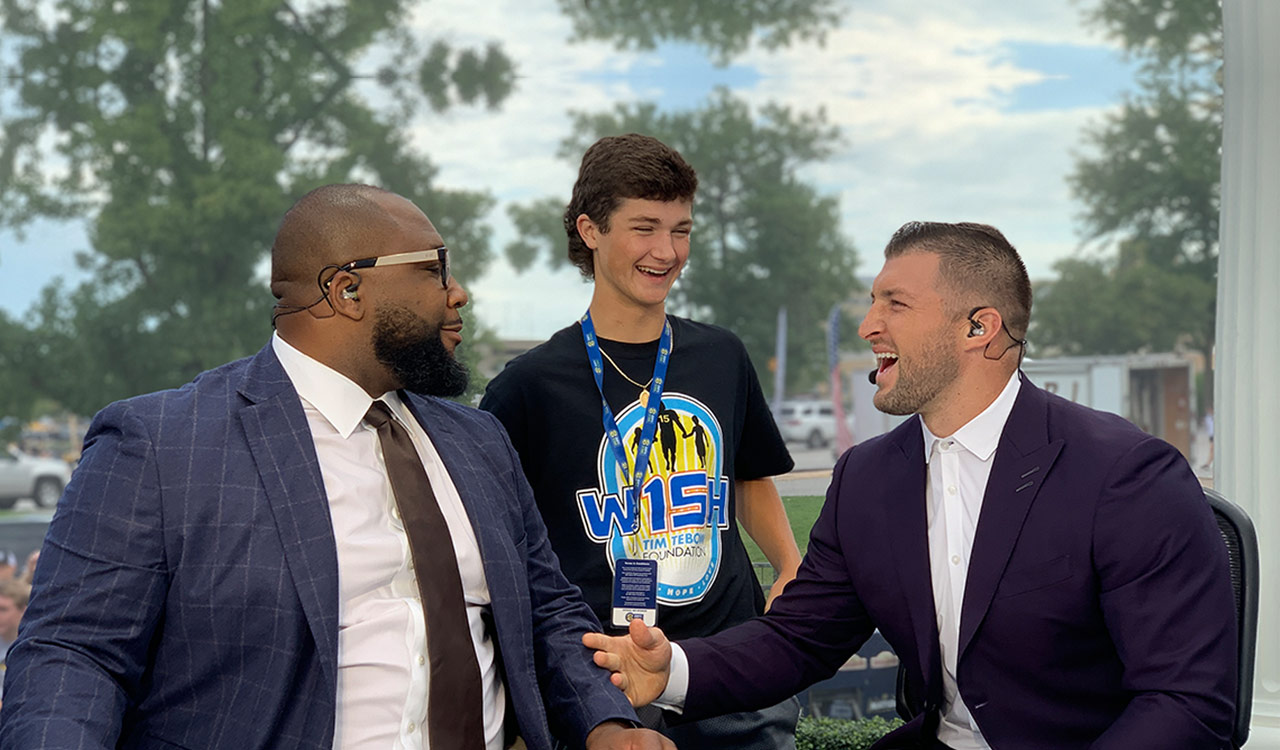 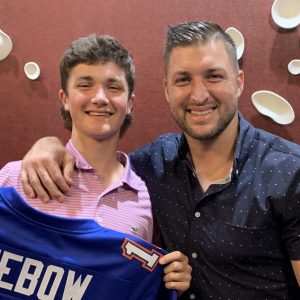 In 2014, then 11-year old Gavin Hill received news that would forever change his life. He had been diagnosed with neuroblastoma, a rare form of cancer, typically affecting children under the age of five. For a boy who spent his days playing sports, off-roading, fishing, and helping around the family farm in North Carolina, the diagnosis was devastating. But one year of intense treatment later, Gavin received the best possible news – his treatment had been successful, and he was once again healthy! 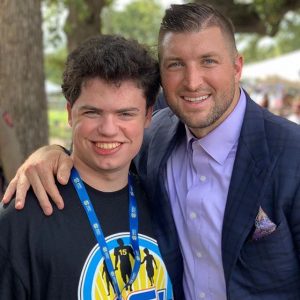 Brian was born at 26 weeks and weighed less than two pounds. Medical staff told his family to gather at his birth and baptize him because he probably wouldn’t survive. And yet, he not only survived, but is about to graduate high school! The journey from birth to 18 years old wasn’t easy; Brian suffered a stroke at birth along with multiple medical problems, and has had multiple surgeries throughout his life including two major brain surgeries which removed the right side of his brain. 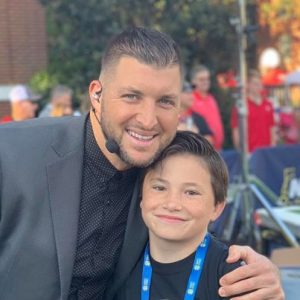 At one year of age, Sam Morrison was diagnosed with cerebral palsy. In the time since his diagnosis he has endured two surgeries to help with his walking. Now as an active 12-year old, he works hard at physical therapy each week to help him maintain his mobility. We were so excited to grant Sam, who is a fan of all things sports, a W15H weekend full of exciting experiences and, of course, one-on-one quality time with Tim Tebow! 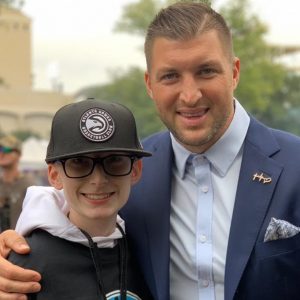 Like many teenagers, Josh McIntosh loves football (especially the Atlanta Falcons), playing video games and listening to music. Unlike most teenagers, however, Josh was diagnosed with a brain tumor two years ago. Josh’s faith in God is what got him through his surgery, chemo, and radiation. Today, 15-year old Josh is in remission and is slowly healing after a hard fight! Even though he sometimes uses a wheelchair and needs hearing aids, Josh isn’t deterred from accomplishing hard things. 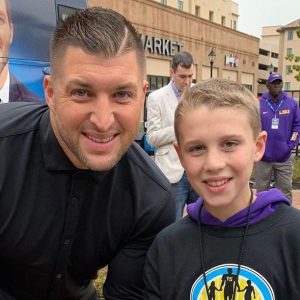 Ben Ferguson was diagnosed with Cystic Fibrosis when he was just two years old. He’s now 13 and has lived and fought for a long time with this disease, recently experiencing some decreased lung function forcing him into an extended hospital stay. Although a new medication has been giving Ben some rough side effects, we are so excited that he was now well enough for his W15H to meet Tim! 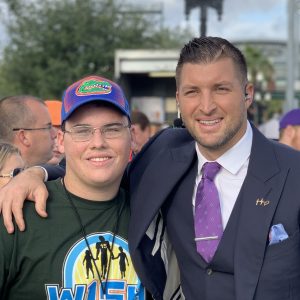 16-year old Will Harvey is a high school Junior who found his niche last fall on the school wrestling team and was doing well in his new-found sport. Two weeks after a tournament, however, an injury at practice brought on vision problems and dizziness that landed him in the emergency room. In February of this year, after multiple tests and procedures, Will was diagnosed with brain cancer. He had a tumor that was blocking the flow of cerebral fluid in his brain, and surgery was scheduled as soon as possible. 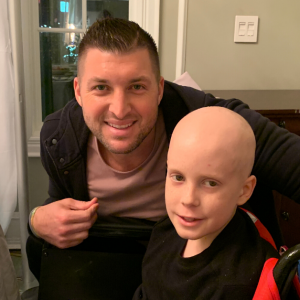 In March of this year, 9-year old Joe DeWaele was diagnosed with Acute Lymphoblastic Leukemia. Through an aggressive course of action to beat the disease, Joe has had to travel far from home to receive the best treatment available. His love of being with his family and his pet dogs has made this time away especially draining. However, the difficulties don’t keep Joe down. He describes himself as “brave and strong” and is looking forward to beating cancer. Joe says he identifies with Tim, because Tim, “is a fighter who wins. I am a fighter too and know I can beat my cancer!” 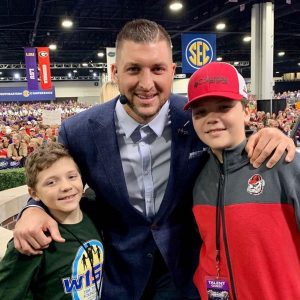 In 2016, a routine visit to an eye doctor resulted in an initially devastating diagnosis for then 10-year old Aaron. He had craniopharyngioma, a non-cancerous but growing tumor of the brain that would continue to affect his sight, balance, growth, and more if left untreated. Just three weeks later, the unthinkable happened when Aaron’s younger brother, Andrew, was diagnosed with the exact same condition.

Thankfully, treatment for craniopharyngioma is often successful, and this proved to be the case for both Aaron and Andrew, though administered in different ways. For Andrew, a surgical procedure that removed the majority of the tumor was his best option, while several months of proton therapy along with surgery turned out to be the best route for Aaron. Though the boys will continue to be monitored for the foreseeable future, they are both doing exceptionally well today.