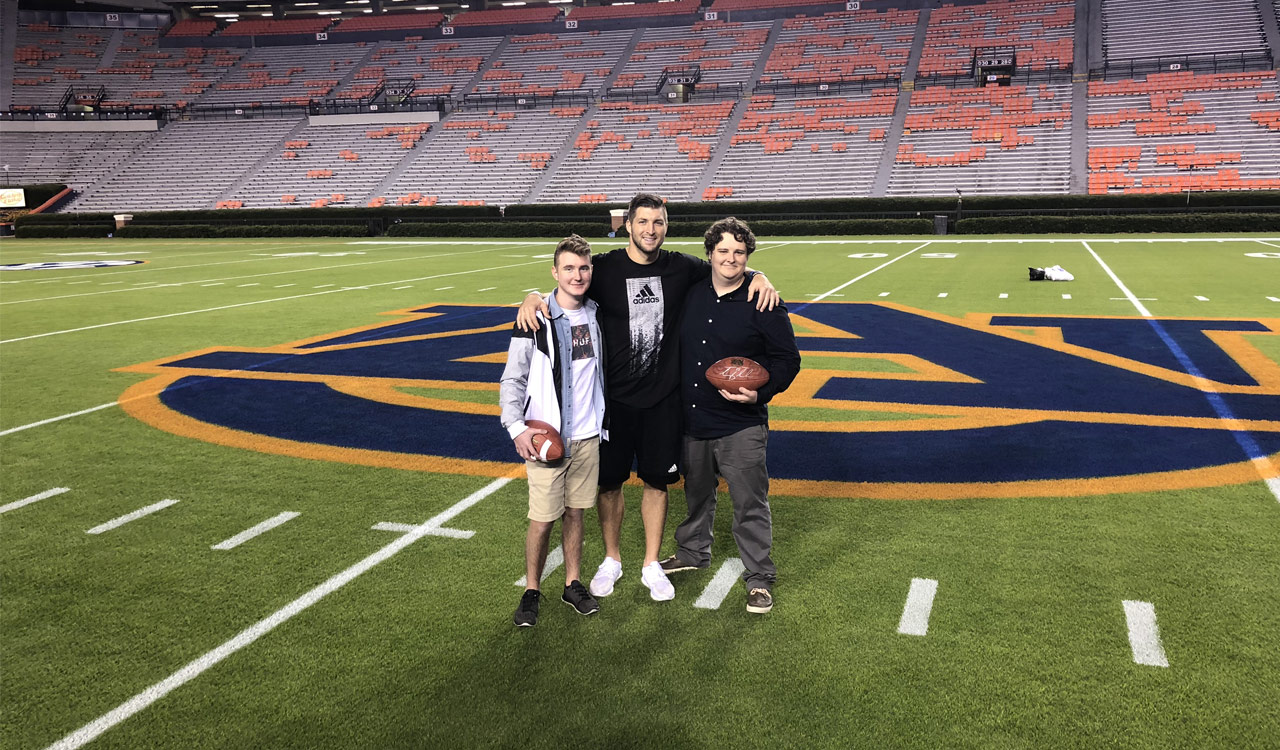 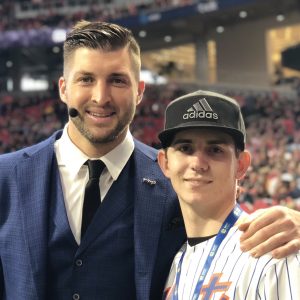 In October 2016, Jonathan Landry suffered an acute subdural hematoma while playing football. He was airlifted to the local hospital where he underwent an emergency craniectomy, where a portion of his skull was removed to relieve pressure on his brain. His prognosis was not good. Jonathan was admitted to the trauma unit where he stayed for three weeks. During that time he suffered a stroke and had to have a tracheostomy and a feeding tube.

While in the trauma unit, recovery was slow. Unable to speak, Jonathan responded with hand signals, head nods, wiggled toes and puckered lips. Jonathan was transferred to an inpatient rehabilitation hospital where he would receive physical, occupational and speech therapy three hours a day, five days a week.

In November 2016 was a major milestone for Jonathan – his trach was removed, he walked with the assistance of a walker, and he enjoyed his first meal since his injury. Jonathan’s response was to praise God! Doctors were astounded by his recovery, as he was walking without assistance and was able to talk! 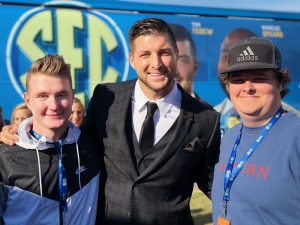 Brothers, Preston and Parker Jackson, have many things in common including a love of sports and a passion to help others. They also share a common diagnosis… cancer. Preston’s and Parker’s father was diagnosed in 2014 with pancreatic neuroendocrine cancer and it was determined to be linked to a rare genetic condition called Multiple Endocrine Neoplasia 1 (MEN1). MEN1 is a rare hereditary condition associated with tumors of the endocrine glands. Preston and Parker were tested and both were positive for MEN1, along with a younger brother.

In 2016, Parker was sent to the hospital after months of vomiting and a persistent cough. The doctors decided to do a scope and biopsy on his pancreas, and three days later he was diagnosed with pancreatic neuroendocrine cancer. Preston, not wanting his brother to go through it alone, prayed that he would have cancer, too. Just six weeks later, it seems Preston’s prayer was answered as he was diagnosed with pancreatic neuroendocrine cancer, as well. 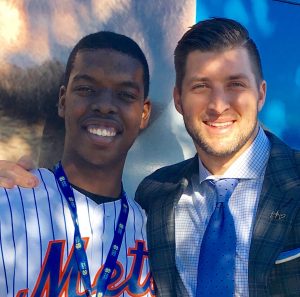 At the age of six, Keiwond Dowell began to experience absence seizures, which cause short periods of “blanking out” or staring into space. He was later diagnosed with Tuberous Sclerosis, an uncommon genetic disorder that caused two tumors to develop on Keiwond’s brain, which were causing the absence seizures. In December of 2013 he had brain surgery to remove one of the tumors. Even though he had surgery, Keiwond still suffers from seizures to this day.

Early this summer, Drew Hazlett was rushed into emergency surgery at Florida Hospital Orlando. Doctors discovered that a viral infection had attacked Drew’s heart. Though doctors tried to give his heart time to rest and heal by placing his heart on an extracorporeal membrane oxygenation (ECMO) machine, his heart was too severely damaged to heal on its own. Doctors told Drew and his parents that he would need a heart transplant in order to survive. 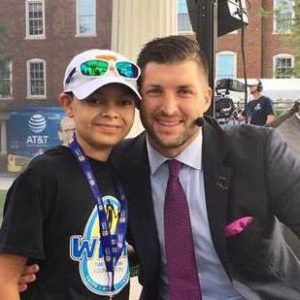 T.J. Odom has courageously been battling Leukemia, a cancer of blood-forming tissues that hinders the body’s ability to fight infection. Cancer has made it difficult for T.J. to attend school and enjoy his outdoor hobbies – swimming, golfing, fishing, and soccer. T.J.’s prayer is that his immune system will be strengthened so that he will be able to attend high school in January. 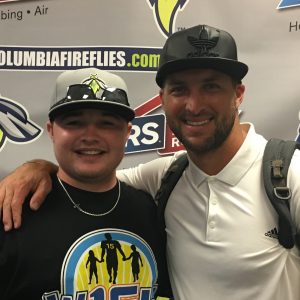 Colby Hodges was first diagnosed with cancer almost two years ago. Since that time he has been through multiple surgeries, including emergency brain surgery, and bone marrow transplants. Four months after being told he was in remission, doctors found a tumor in Colby’s lung. After four rounds of chemotherapy, Colby remains strong, finding his motivation in his favorite sport, baseball. It is the drive to get back in the game as a pitcher that pushes him to fight his battle daily.