ALECares at Celebrity-filled Weekend for Kids 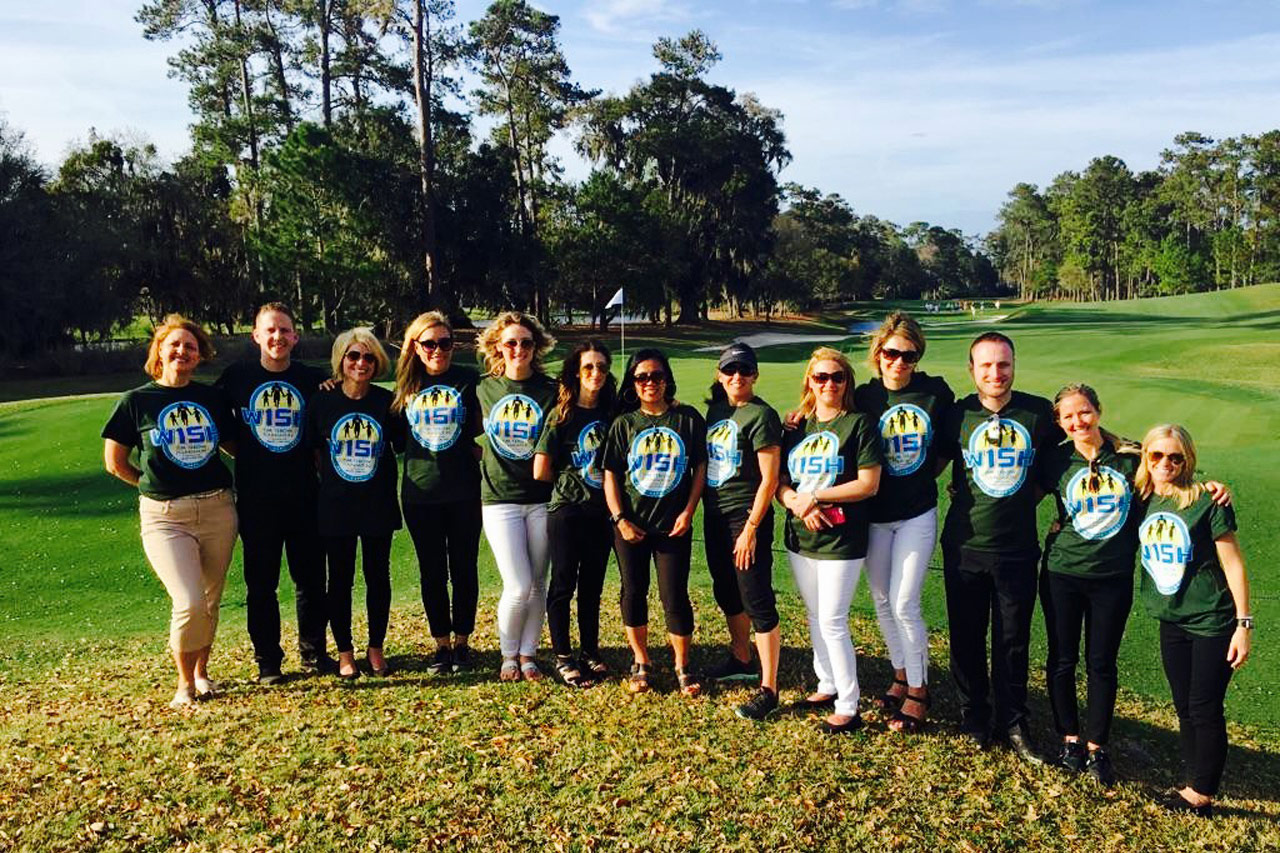 Home » Giving Back » ALECares at Celebrity-filled Weekend for Kids

Children battling life-threatening illnesses are the stars at a celebrity-filled weekend where ALE Solutions extended a helping hand.

“ALECares helps displaced uninsured or underinsured families in their time of greatest need, so it makes sense to partner with the Tim Tebow Foundation, an organization that brings ‘faith, hope and love to those needing a brighter day in their darkest hour of need,’” said Rowena Zimmers, Founder and President of ALE Solutions and ALECares.

For a second year, 15 Team ALE members engaged with parents, siblings and children suffering from life-threatening illnesses during a reunion weekend. Over the past five years, all of the children in attendance have had “made-for-me” moments with Tim Tebow, the NFL football quarterback who has played for the Denver Broncos and the New York Jets, and a Heisman Trophy winner during his time playing for the University of Florida Gators (2006-2009). The free agent also is a college football analyst for ESPN’s SEC Network.

The past couple of years, ALE Solutions has provided hotel accommodations for the W15H child and their family to help fulfill their one-on-one dream time with Tim, which could include being on the set of SEC Nation or working out with him, in addition to attending an NFL football game, an awards show or going to Disney World.

A portion of every temporary housing placement ALE Solutions fulfills goes toward ALECares, enabling ALE Solutions to give back, which include events like the celebrity-filled W15H reunion weekend. ALE Cares sponsored a number of gatherings during the two-day affair which allowed W15H kids and their families to connect with one another, celebrities and Team ALE, building life-long relationships.

This year’s reunion event was extra special with it being ALE Solutions’ 15th anniversary year.

At an exclusive ALE Solutions gathering with Tim, he said with a smile, “Fifteen is a great number,” referring to his jersey number as the quarterback.

“Team ALE was meant to be here this year,” Rowena added.

ALE Solutions plans to continue its support of TTF. “We thank our customers for trusting us to find temporary housing for displaced policyholders in extraordinary ways. The impact of that trust is meaningful and multiplying, and we are grateful for your part in it,” Rowena noted.

“We want our insurance carriers, claims adjusters, and the policyholders as well as the people we serve through ALECares to know where our hearts are with every claim we process. As scripture says: Your heart will be where your treasure is.” (Matthew 6:21)